The Types and Differences in Poker Games 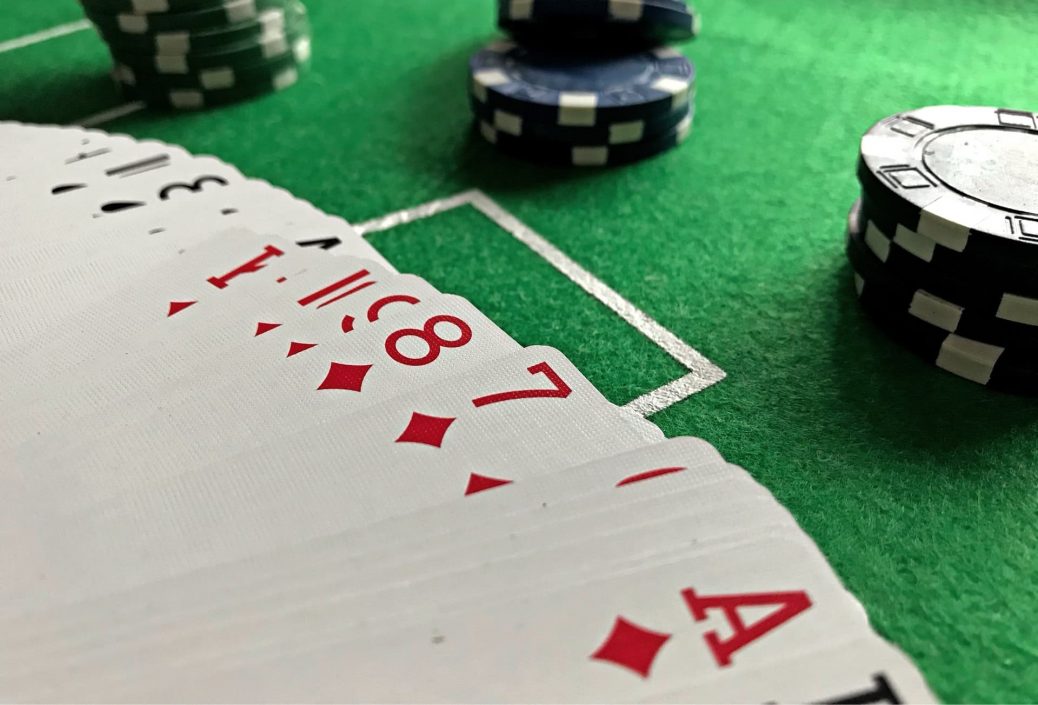 Poker is one of the main staples of a casino, it is “the” game when you think of a casino, and it is even shown the most when it comes to movies. With all that said, most people don’t even know that there are different types of poker games that you can play. I will be going over a lot of them in this article, how they are played, what deck that you play them with, how many players to play with, and even when some of them were created. Poker in some form has been around since the early 1900s, and over the years many different ways to play it have cropped up. A fun fact about poker is that it originated in the United States of America, and plus the world series of poker was also started in the United States in the 1970s as well. All of these different game types still share the core aspects of poker that make them all poker games.

Texas Hold’em is by far the most popular form of poker that there is, it is played by 2 to 10 people with a 52 card deck. The game starts with the dealer dealing out two face-down cards to every player (these cards are called hole cards). Once all the players have their hole cards, there are then 5 cards that get dealt to the center (these are called community cards) and they are dealt in 3 separate stages.

The objective of the game is to make the best 5 card hand using any combination of the 7 cards at their disposal. Then there are betting rounds which take place every stage after the flop, each player has multiple options that they could do which include the player’s choice to check, call, raise, or fold. The player with the best hand that hasn’t folded then wins, they also collect whatever was bet. Its name actually comes from its birthplace, and it is seen as one of the very first forms of poker.

Omaha hold ’em is another version of poker that is played with a 52 card deck, it is similar to Texas Hold’em but with some key differences. While it is not as popular as Texas Hold’em, it does still have a massive cult following, starting all the way back when poker was first created. It has all the same rules as Texas Hold’em but with the major change up being that you have to use both of your hole cards to make your 5 card hand. There are some other difference that are mostly based in the scoring system, but the “Omaha” aspect of the game (there are many derivatives of Omaha hold ’em, but they all use the 2 hole card rule) is what really sets it apart from its poker cousins. 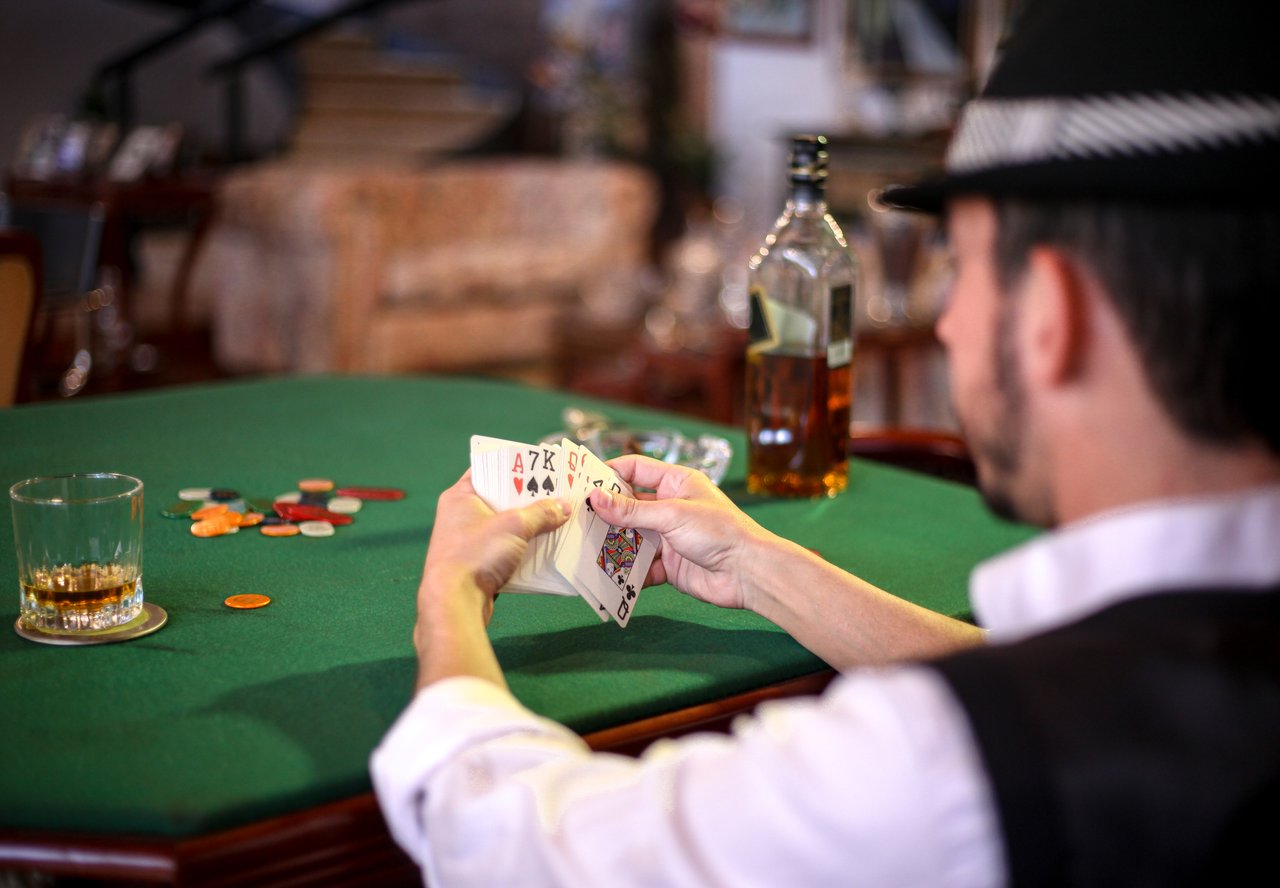 7-Card Stud is another version of poker that was at one point more popular than Texas Hold ’em, but this lead was short-lived. This variation started around the same time as Texas Hold ’em and is also played with a 52 card deck and 2 to 8 players.

Its objective is the same as the other poker games on this list, which is to make the best 5 card hand possible. The way that this game does that though is very different, the game starts with three cards being dealt to every player, and these cards are dealt with 2 cards face down and one final card dealt face up so that the rest of the table can see it. After the initial deal there is then betting rounds between every subsequent dealing, the players will now have three more face up cards and one last card dealt face down (there will be betting rounds between all of these cards being dealt). Then all the players enter the showdown phase of the game, in this phase of the game all the players turn their hole cards face up and make the best 5 card hand that they can (they have to discard the 2 cards that they don’t use). The person with the best hand at the end of the game wins.

Razz is a variant of stud poker, and is actually one of the oldest forms of poker, also this form of poker was one of the first to start using the 52 card deck over the original 20 card setup used for poker. Razz has actually also been an event in the World Series of Poker ever since 1971, and is actually the third most popular form of lowball poker behind Texas hold ’em and Omaha hold ’em.

The objective of this game is very different from the others on this list, its objective is to have the lowest possible 5 card hand. The rules are similar to other 7-card games but with the task to have the lowest hand of your competitors. The game starts with the dealer dealing two hole cards to every player, and then they deal one face up card to every player (this card is called the door card). Then the game is dealt is the exact same way as 7 card stud, so I won’t go over it in dealt as I have already done so for 7 card studs entry. The betting phase is also identical to 7 card stud except for the fact that the lowest hand starts betting rather first than the highest hand.

In conclusion, there are many more types of poker than you could have ever imagined and many of them have very unique play styles. A lot of these are derivatives of each other, but if you want some more unique ones then that means you should look at a game like Badugi. Badugi is a poker game that was created in the 1980s so it is one of the newer game types by far, and this does make it one of the least played, but it is also one of the more unique and complicated ones if you want to check it out.